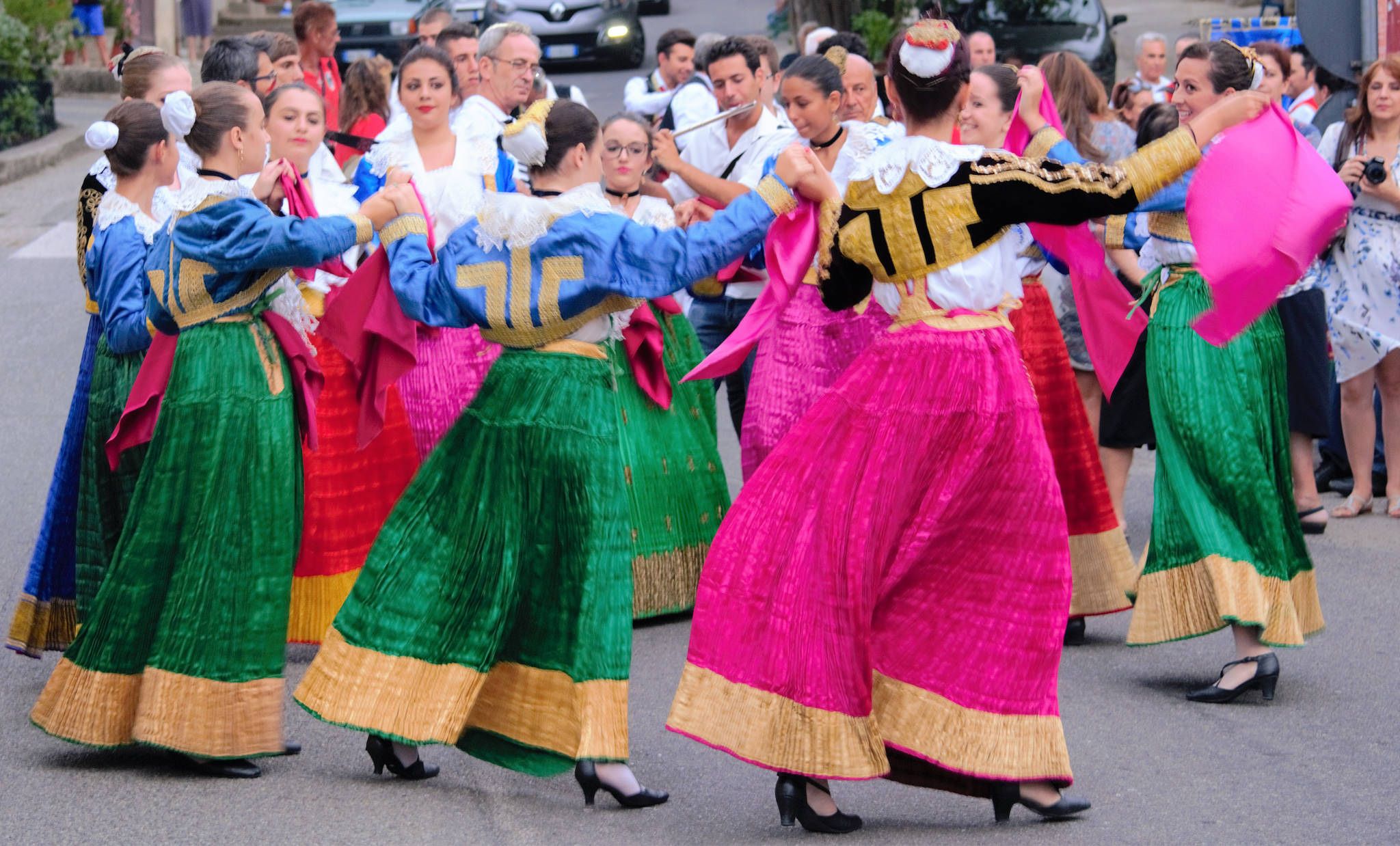 The Pollino National Park is one of the largest in Italy.
Geographically located between Basilicata and Calabria, the large green area around the Pollino mountains is an unmissable experience for nature lovers.
There are peaks that exceed two thousand meters, in the Pollino area you have the sensational chance to plan excursions and unique experiences in caves, you can try the thrill of rafting, or you can visit places with ancient and particular cultures such as villages arbëreshë, lively communities proud of their Albanian origin.
Discovering Pollino is a journey into the most electrifying and attractive Calabria.

The visitor will notice vertical lines, overhangs, steep slopes, jagged ridges.
Pollino Massif marks the border between Calabria and … the rest of Italy !! – if viewed from the satellite it almost looks like a knot, a voluminous lace that connects the Calabrian soil to the rest of the peninsula.
Pollino Massif and Orsomarso Mountains constitute a geological block in which the limestone-dolomitic rock prevails, it is different from the other Calabrian mountains that have more granitic-crystalline rocks.

The highest peaks in Calabria

If you look at Pollino from Castrovillari, on the Calabrian side, our giant seems “an immense petrified wave” – ​​as the expert trekker and mountain explorer Francesco Bevilacqua described it.
From there, from Castrovillari city, the visitor is dominated by a majestic mountain that rises for 1500 meters (the top peaks, if you look from west to east, are Serra del Prete at 2180 meters above sea level, Pollino at 2248 and Serra Dolcedorme at 2267)…
The rocky peak of Dolcedorme is really magnificent, reaching it is pure emotion.
From the summit you can contemplate the serrated ridge that continues up to Mount Moschereto, and then you can appreciate the visual dominion over the Sybarite plain, the gulf of Corigliano-Rossano, the distant Crati valley …

Rafting and canyoning in the Pollino National Park

Led by Core Calabro, you’ll see large walls of gray rock, among which creeks create crazy canyons where you can walk or go rafting by kayak or inflatable boat.
This is a type of karst that has also produced very deep caves, only for experienced cavers, such as the Abyss of Bifurto (-683 mt! it’s situated in Cerchiara di Calabria).
In the gorges created by the water you can walk, you can practice canyoning in the river bed.
Tourists looking for adventure can instead go rafting in kayak and raft.
Some rafting departure stations, where you can rent the necessary equipment and rely on an experienced instructor, are located in Laino Borgo.

Loricato Pine is the emblem of the Pollino National Park

The big national park is characterized by Pino Loricato, one of the most frost-resistant species.
It is a real “botanical wreck” of prehistory, and recently specimens were studied to confirm that they have been living on Pollino since a thousand years.
Clinging to the walls immediately below the peaks, the pine seems to escape and isolate itself from the many beech trees.
Powerful, twisted trunk, bark suggesting an appearance similar to the scaled (with squama) lorica, the metal-flake armor that was worn by some categories of legionaries of ancient Rome (hence the name).

It’s one of the most beautiful villages in Italy.
You should bring the camera – always with you! – when walking through the alleys of Morano. There are so many glimpses to be immortalized.
Morano offers the possibility to admire an extraordinary art masterpiece.
Visit the fifteenth-century Polyptych by Bartolomeo Vivarini, awesome painting representation of several saints. It’s in the church of santa Maria Maddalena.

A little further south, close to Esaro river, it is the welcoming and beautiful Altomonte that “catches” travelers wishing to deepen their knowledge of the Calabrian villages.
Altomonte is a town surrounded by gentle and fertile hills, a place that has also been counted for a long time among the most fascinating Calabrian villages.
It was among the very first to be included in the network of the Most Beautiful Villages in Italy.
There is a civic museum full of impressive art pieces (Tuscan masters of the fourteenth century).

Call Core Calabro, do not forget to put on the agenda explorations in Civita, Lungro, San Demetrio Corone, villages where you can get to know the radiant culture of the Arbëreshë people in Calabria.
You will discover a World, because it is an exceptional linguistic heritage, uses and customs, popular and religious traditions.
A long history, Core Calabro wants to tell you interesting things about the Calabrian Arbëria.
It is a deep-rooted feeling of belonging, it’s a cultural heritage that, year after year, is proud to tell the story of the Albanian national hero Giorgio Castriota Skanderbeg (15th century).
Core Calabro accompanies tourists to discover the Arbëreshë linguistic universe, participating in the engaging folk festivals where you have the opportunity to admire the bright colors of the traditional dress.

Cerchiara di Calabria, a flavorful bread and a very suggestive shrine in the mountains

Those who love the taste of homemade things, made with love and dedication, well they must stop and try the typical Cerchiara bread.
It is a bread with characteristic round shapes, 2 or 3 kg.
Bread made in Cerchiara is perfect thanks to: a starter (yeast) envied by many, 60% soft wheat flour, then bran or whole wheat flour is added to complete the dough with mountain water (here we are at about 700 meters above sea level). Two and a half hours of cooking in a firewood oven, burning chestnut and beech.

Among the monuments to see, go to the sanctuary of the Madonna delle Armi, don’t miss it on the slopes of Mount Sellaro.