Top things to do in Calabria

The medieval towers in Calabria

There is a Calabria made of medieval towers and castles that is always a surprise for each tourist.
They are, for the most part, defensive and sighting architectures, designed and erected around the 11th century, when Calabria started to be a Norman domain for a long period.
If you are looking for an exciting experience, well, you should start a tour to visit the most important castles in the five provinces of Calabria.

The ruins appeal and the impressive castles

Visible ruins have a great visual impact.
But you can also visit castles that were used as residential buildings, still in the 20th century. They amaze for their elegance 🏰 , now open to guided tours.
The Ducal Castle of Corigliano Calabro is an example.
We suggest to split your experience. One weekend to visit a series of castles, perfectly restored. Then, a few days to try great trails, discovering ruined towers along the two coastlines.

The Greeks and Romans in Calabria

There is also an archaeological treasure, it’s the heritage of Greek and Roman ages.
We can simply talk about a Greek Calabria and a Roman Calabria, each of them is well illustrated in esteemed excavations and museums 🏺 .
You can visit archaeological museums that safeguard finds and collections dating back more than 2500 years ago.
Museums that attract scholars, researchers and onlookers from all over the world.

Must see:
the Riace Bronzes

The two Bronzes found in Riace, rescued in the Ionian Sea (1972), celebrated in Reggio Calabria Museum inside a special room, well… they are real stars.
Two symbols, icons, world-famous figures that compete “against” the greatest italian monuments.

The eighteenth and nineteenth-century aristocratic tourists loved Calabria. Those travelers considered Magna Graecia, and then Roman and medieval Calabria a Must See, their holidays were focused on these archaeological rarities.

There is a Calabria with extraordinary frescoes (byzantine origin).
This is a region that for five centuries in the Early Middle Ages looked to the East, to Byzantium, assimilating culture, language and religion.
Core Calabro can lead you to a shiny Calabria where art masterpieces are inside private palaces, hidden churches, lesser-known museums.
It’s a conspicuous production of immense value, linked to the commissions of a very active clergy and nobility.

Mattia Preti, inspiration and masterpieces of a great painter

The painter Mattia Preti lived in the seventeenth century. He is probably the most important artist in Calabria, whose inspiration can be observed in the civic museum and in the church of San Domenico in Taverna (Catanzaro), and even more it is possible to admire his art in the Galleria Nazionale of Cosenza 👨🏻‍🎨 .

Churches and monasteries in Calabria

There is a Calabria embellished by churches, shrines and monasteries of rare beauty. In remote places, an unparalleled charm pervading your soul.
The history of Calabrian monasticism is deeply significant. Perhaps the two most beautiful and mysterious stories are those of San Francesco di Paola and of the Certosa in Serra San Bruno.
Francesco was a hermit and thaumaturge (an icon of XV century), founder of Ordine dei Minimi in Paola (Cosenza), saint patron of Calabria and of the seafarers, a popular devotion that reaches America.
Bruno from Colonia founded the Certosa. He’s initiator of the Carthusian rule – moving to Calabria from the Chartreuse in the Savoy Prealps. Bruno “discovered” the Calabrian land for a twist of fate, he stopped in the wooded Serre of Southern Calabria where he founded a monastery that is a magical place.
Serra San Bruno is a destination for cultural and religious tourism.

In each of these detailed files (take note), it is possible to find a focus on the history of the monument and on the main characters that made them so famous.
Access times and entrance tickets are periodically updated.

Castles, towers, monasteries, bronzes, frescoes and the most impressive archaeology. 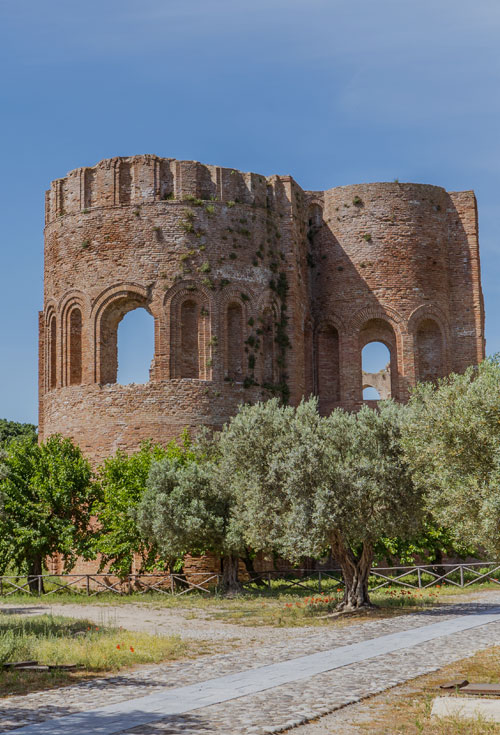 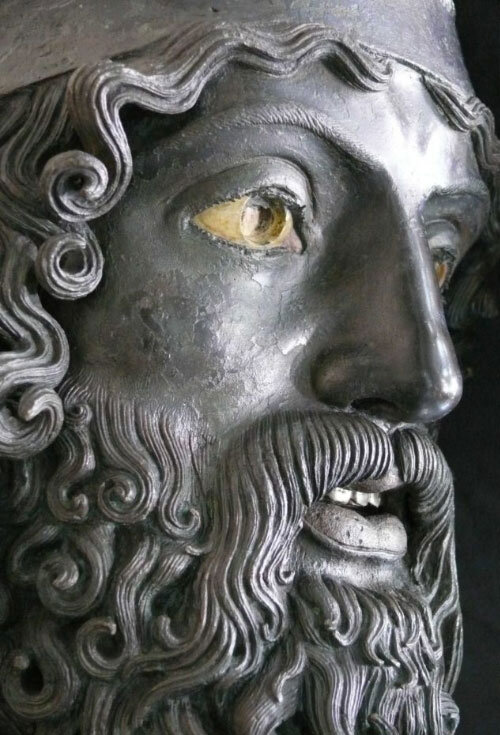 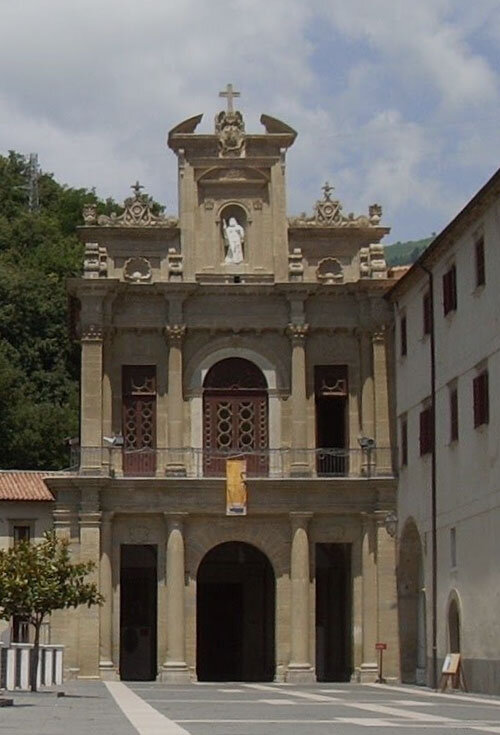