Where the name Italy was born

Visit the most beautiful villages in Calabria, such a great history!!

When you take a trip to the south of the Italian Peninsula, your mind immediately goes to the treasures of Magna Graecia.
Archaeologists from all over the world come here. They would pay to excavate everyday.
But there is much more. One of the greatest attractions of Calabria is actually the series of charming medieval villages.
The villages of Calabria are something amazing 🤩 .
Imagine villages perched on a hill, on the slopes of a mountain, or magically touched by the sea.

When did the villages of Calabria originate?

The most beautiful villages in Calabria were born in the Middle Ages, essentially for two reasons: to defend citizens scared by military incursions from the sea (Arabs), and because the upland areas were far from malaria coming from marshy coasts. Two good reasons to build inaccessible fortresses on the hills and on the mountains, which today have been changed into characteristic villages.
Another question to be clarified… Which peoples lived here in very ancient times?

The Enotri tribes and the community meals

According to some historical sources, in ancient times, Calabria was occupied by Italo. He was the king of the Enotri, whose people’s settlements were scattered in the hinterland. They took position against the coastal strongholds of Greek colonies.
Were they indigenous? Have they lived there for centuries before the Greeks arrival? We can only make hypotheses.
The Enotri’s way of living was characterized by the “sissizi“ – community lunches well-known for large shared meals and abundant drinking 🥘 🍜 . These “banquets” can be nicely considered the great cultural heritage left to the Calabrians nowadays.

In any village of Calabria, that’s for sure, any day of the week is the perfect day for big families reunion, gathered around a table, celebrating that conviviality for hours.
That’s what we would like to talk to you about: a deeply-rooted slow culture; a slow discovery of food when tasting and appreciating dishes cooked by irreplaceable grandmothers-chef.
This is the authentic South we like.

The name Calabria in the Middle Ages

The name “Calabria” came accidentally. Since 6th century AD, when the Byzantines decided to take back a South invaded by several armies.
There was an administrative reorganization, it was carried on in order to join the Salento peninsula (Puglia) with the northern part of the current Calabria (known as Brettia, Brutium in the Roman Age).
Salento region was already called Calabria since Roman times, so the new large Byzantine possession – including the lands from Pollino’s mountains to Reggio Calabria – therefore took the name of Duchy of Calabria.

Travel, explore, have a great experience in Calabria

If you desire to enjoy a wonderful holiday, as a traveler/explorer rather than a leisure tourist, we prepared information sheets very suitable for visiting the most beautiful villages in Calabria.
All about those cultural attractions that the towns and villages of Calabria can offer.
For each village you will find a monument, a landscape, an architecture, a church, folklore, museums, archeology, traditions.
Itineraries generating curiosity, arousing wonder and enriching your cultural experience.

The tourist guide in Calabria

We are here, ready to guide you if you want to take a trip 👌🏽 .
We are tourist guides, we love our job because it’s a way to give value to our towns, to our history.
We offer original tours to visit the most beautiful villages in Calabria. Shows not reproducible, accurate storytelling is the value added.
We pursue the objective of enhancing the existing, broadcasting the visible and the invisible of our region, material culture and intangible knowledge.

Any place intriguing you?

Select a village from the list below to learn more. 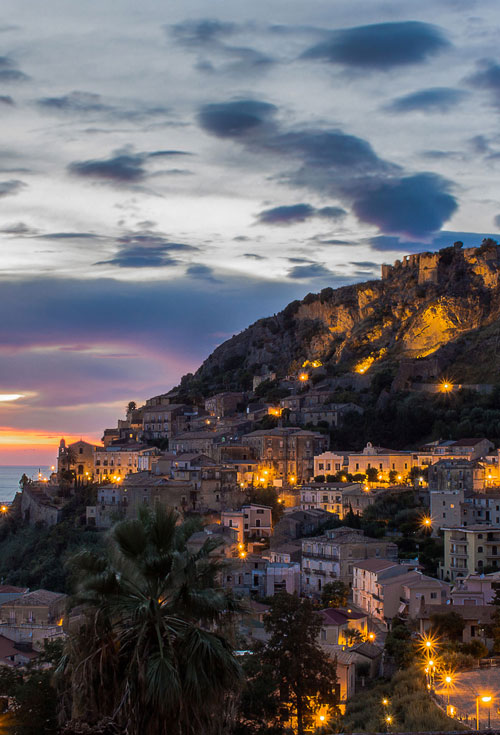 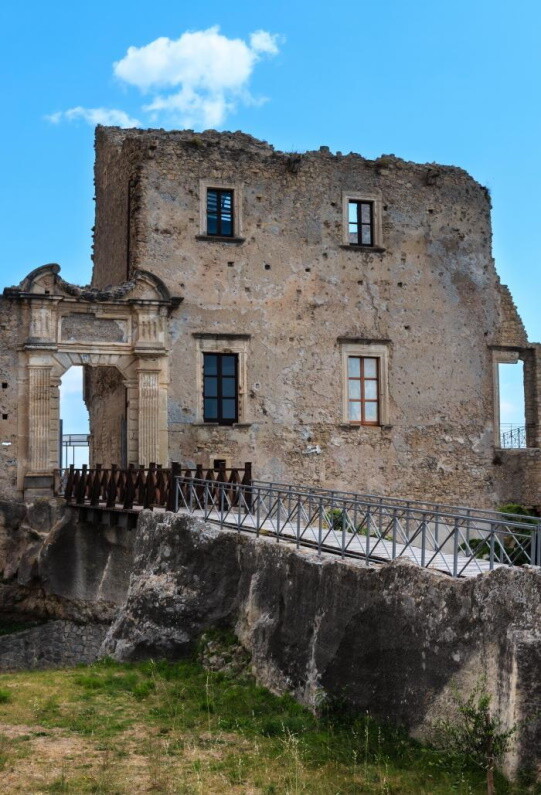 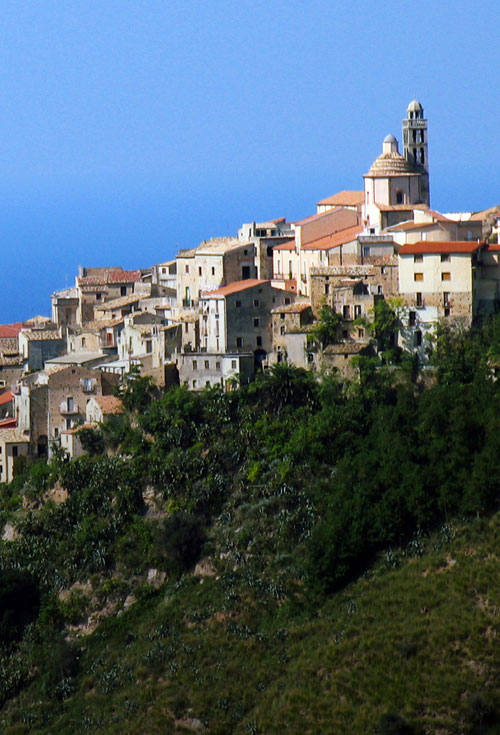 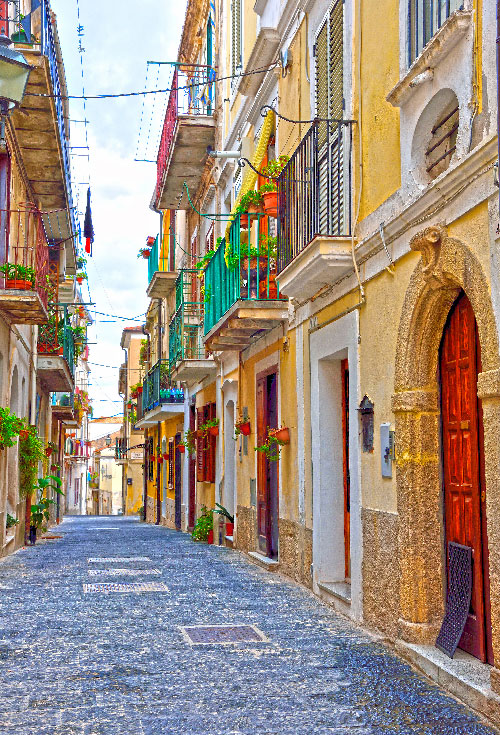 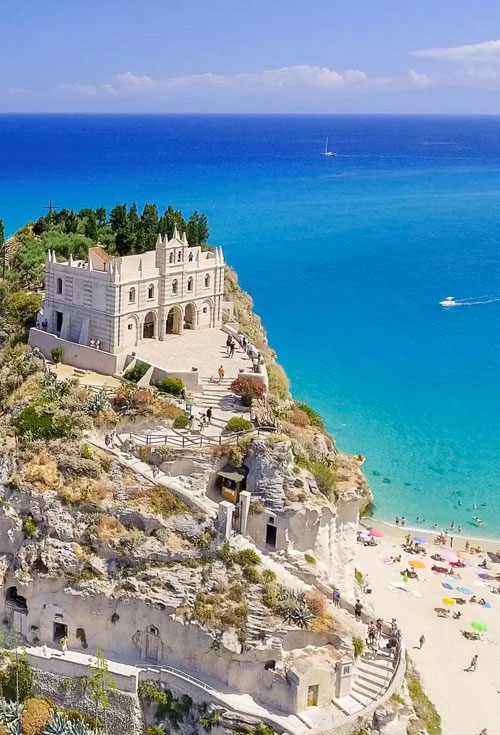 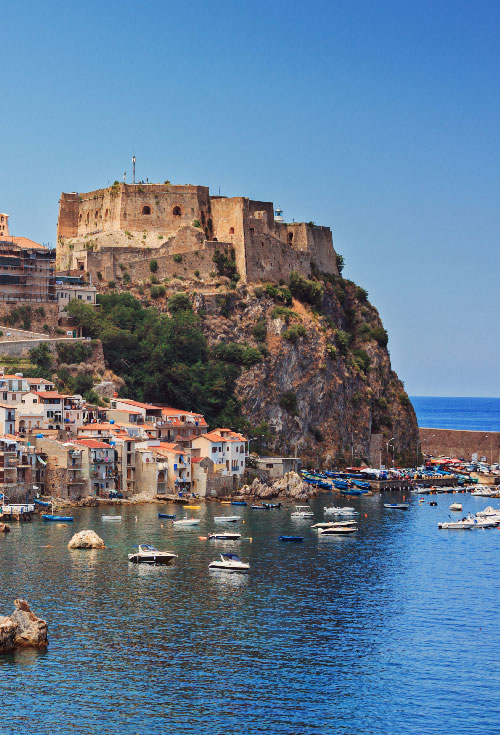 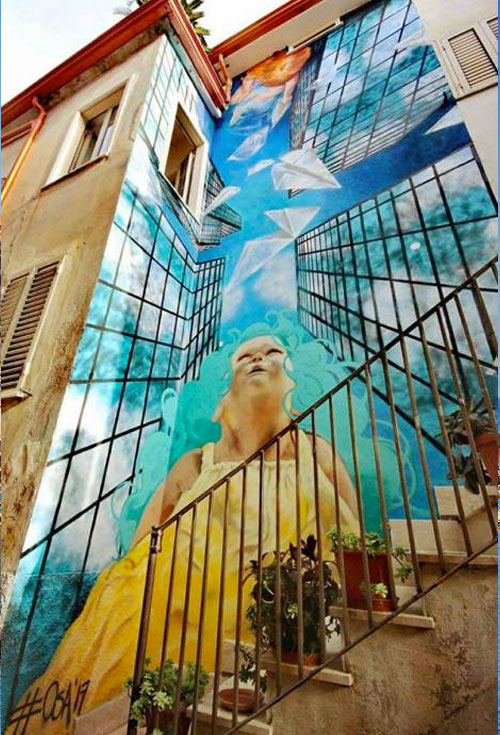