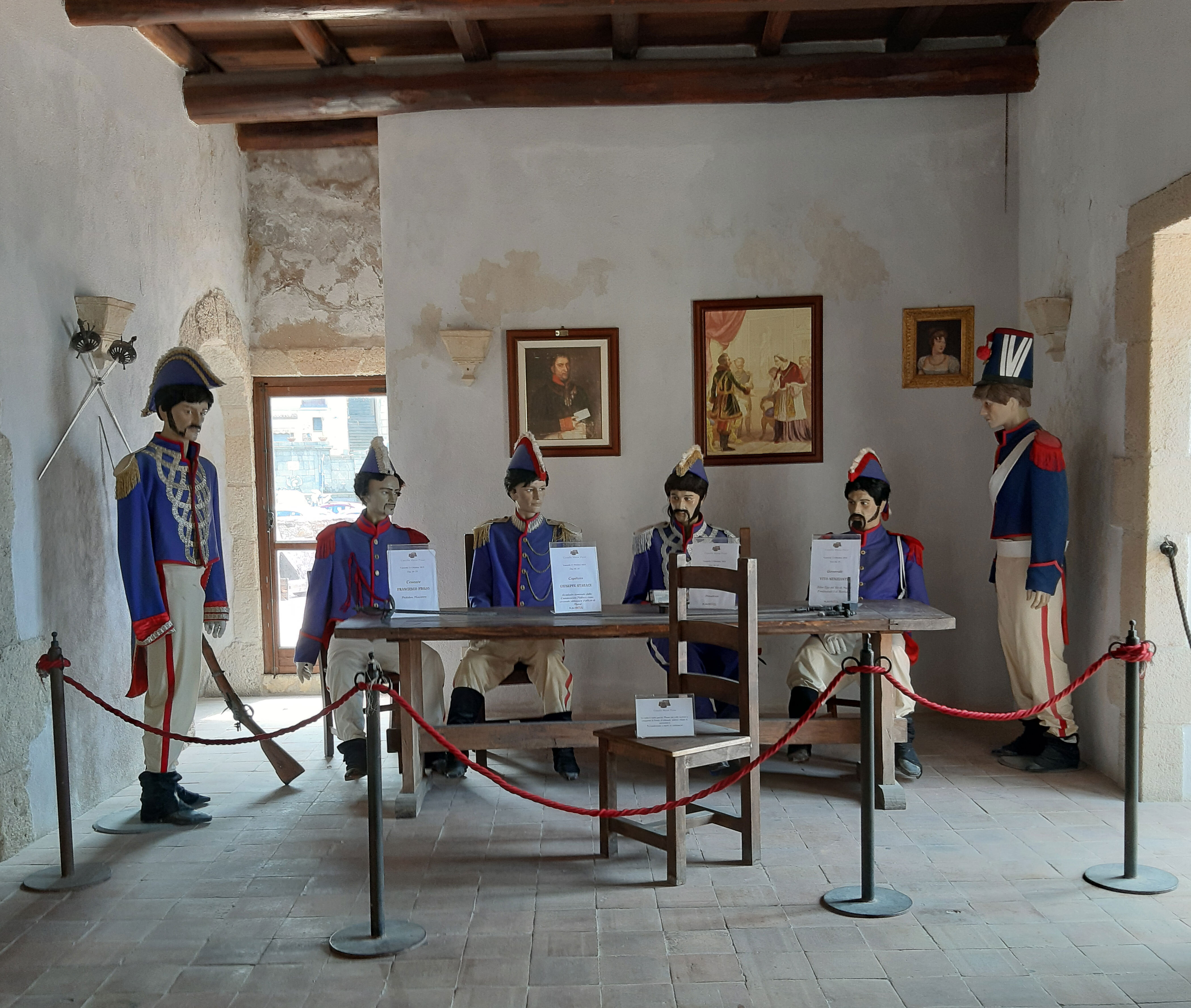 Joachim Murat, a fearless leader in the tragic French Decade in Calabria

An exciting life, like in a war movie, main actor of the Napoleon’s epic battles in each field in Europe. Then the crowning as King of Naples, a throne that he wanted to defend until his last crazy adventure in Calabria, the fatal landing in Pizzo Calabro

He was the most famous brother-in-law of Napoleon Bonaparte. Calabria was his last earthly home, as he was captured in Pizzo Calabro and then shot by Bourbon soldiers.

Sure he was a type with a rather bursting personality. That was evident both on the battlefield – where he did not hesitate a second to launch himself furiously on horseback against the enemy ranks – and in interpersonal relationships, where exuberance was often excessive, the “fuse” of memorable quarrels even with the direct superiors. A strong character, no doubt. He had an unstoppable desire to emerge and take the best of life, which always accompanied him, until the dramatic end in Pizzo Calabro.

Napoleon understood that this bold knight had potential when, in 1795, Murat promptly sent him cannons to suppress a revolt in Paris. After a year, the two became close colleagues, Joachim worked as a close collaborator of the general in the first campaign of Italy against Austria. Napoleon chose the castle of Mombello as headquarters and home of his family members; here Murat met Carolina Bonaparte 💘 , the capricious sister of the great Corsican leader, she was the youngest of the family. Certainly Napoleon did not like that courtship which culminated in the wedding in 1800 . Joachim and Carolina, one of the most ambitious and unscrupulous couples on the political scene of the time was born. From 1808 until 1815 they were king and queen of the Kingdom of Naples.

When, in history, the fate of this overflowing character took the direction of Calabria? To answer, we must first clarify that, once he became king of Naples, once he had his domain to protect, manage and enhance, Murat began to develop a slow detachment from his brother-in-law – who at that time was the most feared military character in Europe, as well as emperor of France.

The disagreements and conflicts with Napoleon concerned political and military choices. The disastrous Russian campaign – which between 1812 and 1813 weakened and decimated the power of the French army – was the reason for the last bitter discussion between the two leaders 🤬 : Joachim left the army in Vilnius and returned to his kingdom. Murat was then present among the French forces in the famous defeat in Leipzig in October 1813. But, having understood that the star of Napoleon was on the way to sunset, a few months later he found it convenient to secretly ally with Austria and Great Britain. Napoleon’s trust had been betrayed. For Joachim it was a matter of starting a new chapter, evaluating the best political strategies to keep the Neapolitan kingdom. Things were complicated, actually. Austrian and English designs provided for the restoration of the Bourbon kingdom. When Murat understood this, everything was already compromised. The conspicuous military commitment in the battles against the Austrians in May 1815 was of no avail. A commendable attempt, someone talked about the birth of the very first ideals of Italian Unity and liberation from the foreigner: in Tolentino (Marche) Murat’s army was dispersed and defeated.

He had to hurry to escape to Corsica. We know that he even had the chance of a safe conduct to reunite with Carolina – a document guaranteed by the Austrians. But things went differently. We do not know what happened exactly, Murat was convinced to set up a heroic expedition to take back the kingdom. He was persuaded that the population would like Murat rather than previous king Ferdinand of Bourbon. He sailed together with 250 men , small and poorly armed crew, a sea storm pushed the surviving boats on the southern coast of Calabria. It was Sunday, May 8, 1815, the square and the streets of Pizzo were crowded because there was a market. Almost like in a fiction, the unsuspecting commoners saw this giant-bodied soldier in elegant uniform coming from the beach, who loudly appealed to people to follow him. At first there was surprise and dismay, then the crowd disappeared a little frightened when people noticed the armed brigade in tow. The gendarmes intervened, and Murat and his companions were also surrounded by angry citizens – there were chases, scuffles, gunshots, slashes. Immobilized and taken to prison, the former king was one step away from being lynched in the streets. With his face beaten, Murat was thrown into a wet cell of the castle, a military fortress of Aragonese origin. To have a more human captivity he had to wait for the arrival of General Vito Nunziante (top figure of the Bourbon military command). King Ferdinand formed a commission to judge him ⚖️ , but what happened was a judicial farce – as Murat’s fate was already written: the Bourbon court wanted his elimination, and conveniently used that penal code that had been approved by Murat himself when he was king. Mocking fate: he was judged revolutionary and subversive, worthy of shooting.

A platoon, which he directed at that painful moment, killed him with rifle shots on the afternoon of October 13, 1815, in the courtyard of the fortress. First he had time to confess and write a beautiful letter to Carolina and his beloved children.

The castle of Pizzo Calabro now houses rooms dedicated to Murat and its history, and it is certainly among the things that travelers must see in Pizzo Calabro.

The story of a wonder: the iconic san Francesco di Paola crossing the Strait of Messina by his overcoat 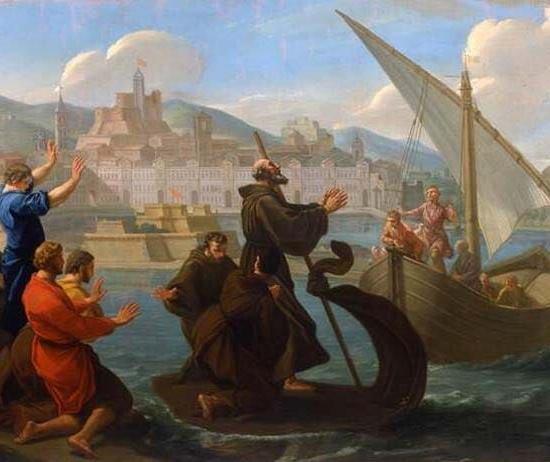